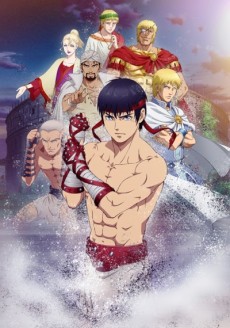 54 AD. Cestus, a young boy orphaned by the Roman empire and made a slave, is placed into a training school for pugilists. It is here that he begins his journey to defy fate and fight for his own freedom.

Other name:Cestus: The Legend of Boxing in the Dark Ages, セスタス-The Roman Fighter-