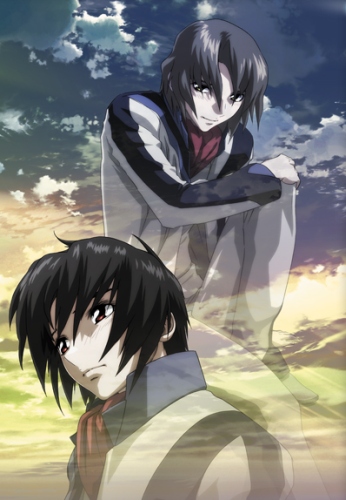 The year is 2148.Two years have passed since the world was defended from the mysterious Festum, leaving the world in peace. Soushi promised Kazuki that he would one day return to Tatsumiya Island but instead he still keeps himself hidden, living his life in the peace that he created.But one day a mysterious ship arrives at Tatsumiya Island... a ship with nobody but a single sleeping girl on board.The peace isn't going to last as long as everyone might hope...