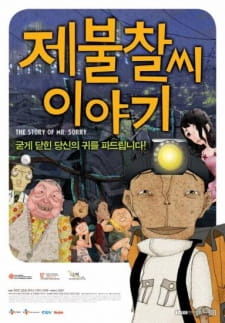 An unprecedented media show is on air at a TV broadcasting studio. The show is asking people whether a spider that drove an assemblyman crazy should be publicly executed or not. The spider in question is Je Bul-chal(meaning 'my mistake'), a hardworking young individual who became 'an ear cleaner' because of a precious memory he holds concerning his sister. In order to take a poll about his execution, the story of how Mr. Sorry became a spider is gradually revealed.