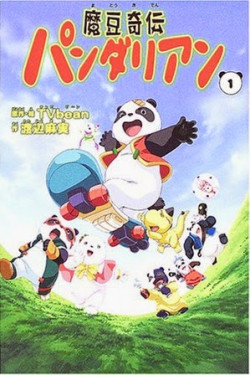 It follows the story of a fairy named Mi who is sent to Planet Pandasia to warn the residents about a great evil that threatens to destroy Pandasia. She chooses a heroic panda named Toby to defeat Gold and Silver, two villains who want to collect the seven Beans of Power and rid Pandasia of its colorful, beautiful environment and replace it with a dark wasteland.