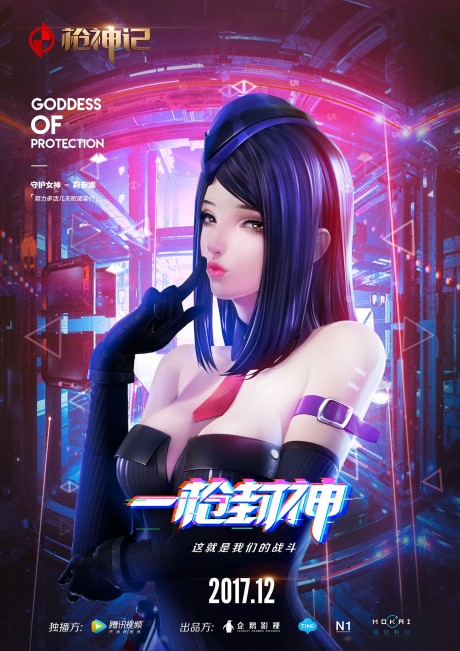 With the arrival of mysterious super-era technology, Gene Lock promotes unprecedented strengthening of human body functions such as speed, power and senses. Those who successfully open the genetic lock are able to become "agents", with the best among the agents being the "gun gods". Around the new armament of gene lock, various forces fiercely struggled to establish academies to cultivate agents. With the breakthrough and application of experiments, and the coercion from the mysterious race, the world has gradually fallen into the quagmire of war. After the war, the mysterious race disappeared, and the agents and spears became unproven urban legends. The only remaining two special agent organizations, "Deep Sea" and "Dead Snake", moved their bases to the seabed and underground, respectively, without disturbing each other. However, under a peaceful scene, it is actually in crisis. The dark tide is still tumbling, and the great wheel of history has never stopped spinning. The story begins when the master fair fan Lin Xiaoshuai accidentally enters the Deep Sea Special Academy. In this unusual and mysterious campus, Xiaoshuai and his companions will aim to inherit the genetic lock, become an agent and even a gun god, learning martial arts, combat, and firearms. The animation is divided into four chapters: Secret Service Academy, Special Agent World, Secret History of Blood Race, and Deep Sea Falling, each with 12 episodes and 48 episodes in total.