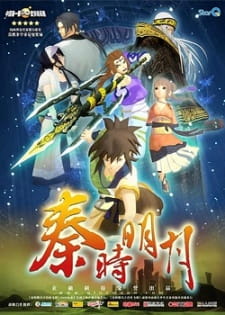 Set during the Qin Dynasty in ancient China, a brave assassin attempts to kill the Emperor to save his homeland. However, the assassin fails and in retaliation, the Emperor sends his troops to kill his eight year old son. A highly skilled swordsman intervenes and rescues the boy. After their escape from the forces of the Emperor, they embark on a journey to change the destiny of the empire while encountering several friends and foes along the way.