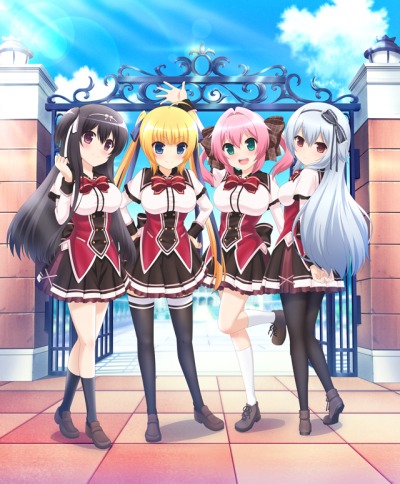 Even though he's just a student, the protagonist in Wagamama High Spec also happens to be the author of a manga published in a weekly magazine. Since it's mainly an ecchi and romcom type of story, he is actually hiding this fact from most people around him. The only people that know are his younger sister and his best friend. But then on one day, the student council president happens to find out his secret, just as she was actually looking for a male member to include in the student council. Afraid of having his secret exposed, our protagonist joins the student council under the promise of his secret staying safe.