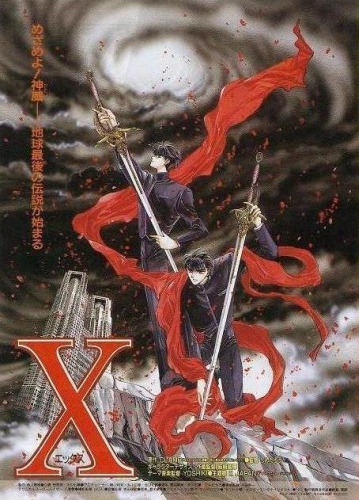 At the end of the millennium, the concluding battle for humanity's future is staged. Shirou Kamui's destiny has been decided as he returns to Tokyo to face his ultimate challenge. The Dragons of Heaven, defenders of the Earth, stand ready to protect the world from the Dragons of Earth, the seven angels of legend, who embrace the devastation of the planet to bring about its purification. Now Kamui must decide which side to fight for, although he finds the idea utterly unappealing. It is not until realizing that his two childhood friends, Monou Fuuma and Monou Kotori, are in grievous peril that Kamui decides to take on his fated role in the climactic struggle in the Year of Destiny: 1999.