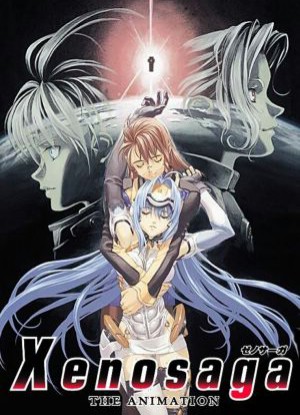 4000 years have passed since humanity abandoned Earth. Forced to fight an alien form of life, Gnosis, mankind developed KOS-MOS – a battle android with amazing capabilities. When a ship carrying android is being attacked, KOS-MOS gets activated and save its creator, Shion Uzuki. But KOS-MOS doesn’t want to listed her orders and executes some unknown plan. After their ship destroyed Shion and her companions find themselves thrust into the middle of a battle with Gnosis, U-TIC Organization and their own superiors. Battle with no clear sides…